Everybody is an athlete.
Train Accordingly.

private and semi-private training for athletes and adults

Individualized Training to Gain the Advantage

Excel at the highest levels by increasing your power, stamina and agility. Train to play your best game possible.

We get down to business, focusing your effort and time by training smarter, not harder. Maximize results in less time.

Your body, your sports, your goals. Everything is tailored to get the best out of you and left on the field.

Performance training is for everybody. Whether you’re a D1 football recruit, a nine-to-fiver, or a stay-at-home mom, Josh Maggard creates a fun, stimulating training environment leading to long-term improvements in health and performance.

With Josh’s “minimum effective dose” philosophy and his holistic, science-based approach, he is able to help you “train smarter, not harder.”

You don’t need to spend countless hours in the gym. Get the results you want to be more effective in your daily life.

Josh Maggard has experience with athletes from: 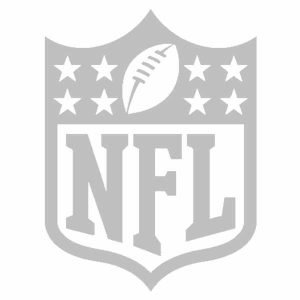 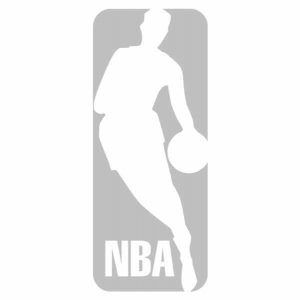 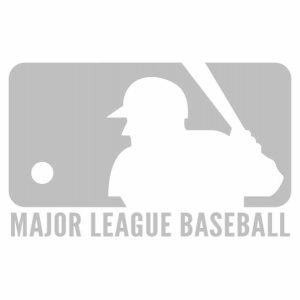 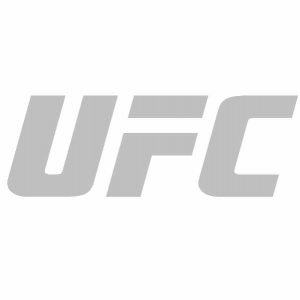 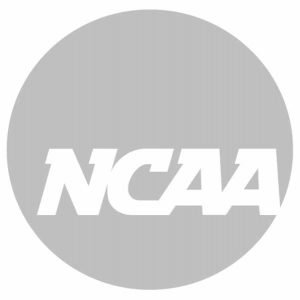 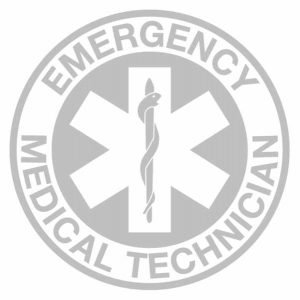 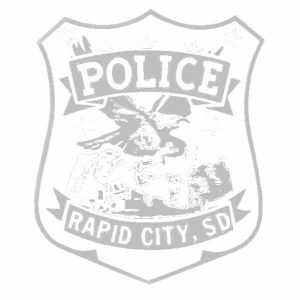 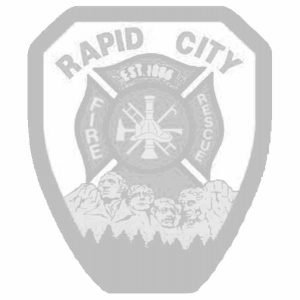 Josh has been in the human performance industry for over 10 years. Starting out as a personal trainer in Boise, Josh helped a variety of people with goals ranging from weight loss to improved performance in military careers and professional dance. In 2018, Josh was granted the unique opportunity to work with the leader in human performance across the globe: EXOS. During his time at the EXOS world headquarters in Phoenix, Arizona, Josh was able to work alongside some of the best athletes in the world from organizations including: NFL, NBA, MLB, UFC, NCAA, and SOF (Special Operations Forces).

Josh continued with EXOS at their newest Athlete’s Performance Institute in Rapid City, South Dakota. In Rapid City, he was a Performance Specialist and the head of the Athletic Development Program for high school and collegiate athletes. While there, Josh also implemented High Level Performance Testing and Programming for first responders from Rapid City Police Department, Rapid City Fire Department and local EMT’s.

Now, Josh has come home to Idaho, where he is giving back to the community he loves by sharing his human performance expertise with the people of Treasure Valley. 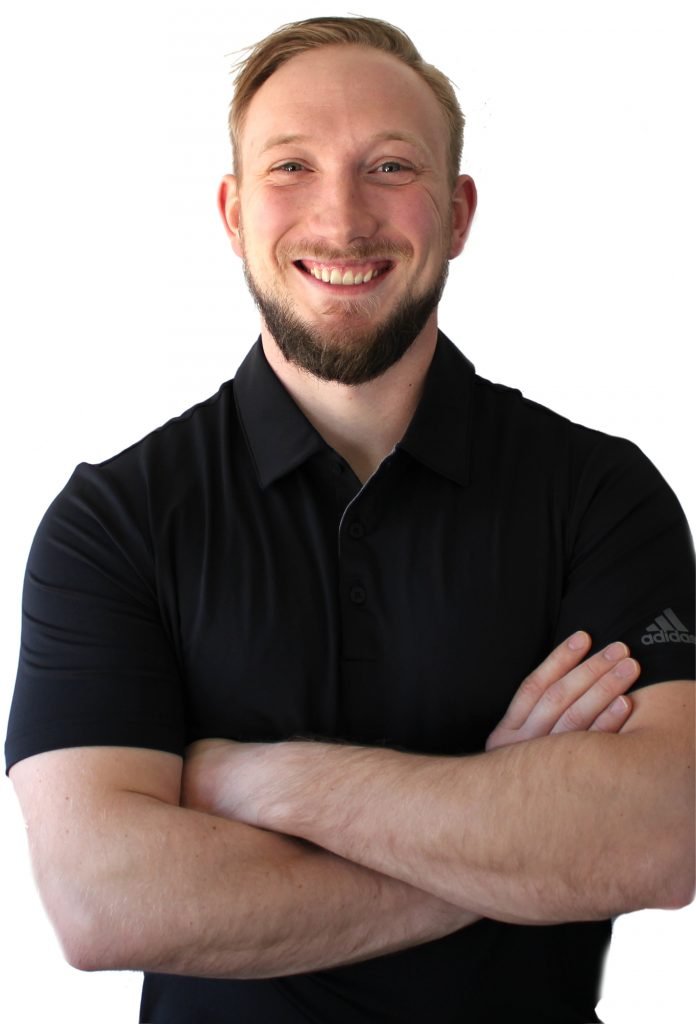 Josh Maggard Is Certified By 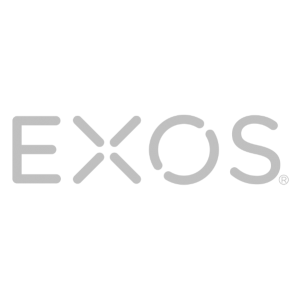 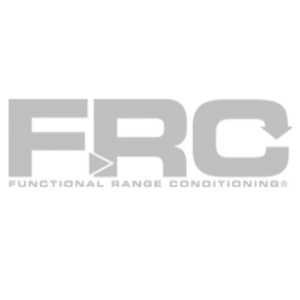 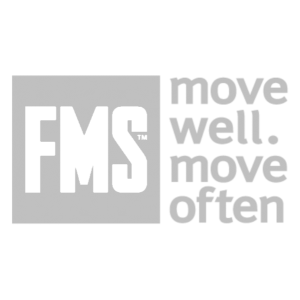 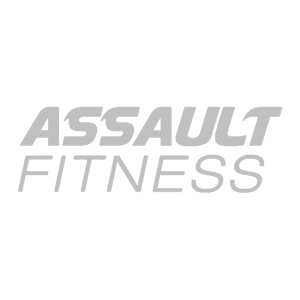 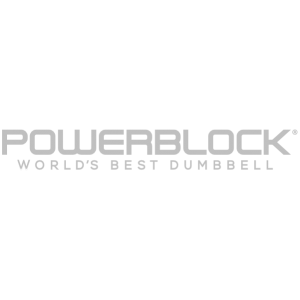 Josh Maggard has worked alongside over 40 draft combine athletes toward acheiving their dream of becoming professional football players, including 5 NFL first-round draft picks.

So, what’s your goal?

“Give me 8 weeks and I guarantee that you or your athlete will see noticeable progress toward your health, fitness, or performance goals!”

What Previous Clients Are Saying

“Josh helped me with all of my techniques and fundamentals. He broke everything down into simple movements, and I really improved my sprint times and weights after training with him for only 6 weeks!”

Josh helped me not only get stronger, but helped me also work around the many injuries I had acquired during my high school athletic career. He taught me so much about form and I am more confident doing lifts than I ever have been before! He is a great coach who ensures that form is completely there before you focus on adding weight, and I’m so lucky to have trained under him!

“Josh is the best coach I’ve ever had. He really cares about his athletes and wants what’s best for them. He helped me improve my skills as an athlete and helped me reach my goals physically. He’s very smart and really helped me with specific things that I needed to target. He helped me become a better overall athlete. Plus he’s just a good dude and super cool.”

” Josh is a great coach. He helped me improve in my sports. He even learned how to play basketball so I wouldn’t keep whooping him. He taught me how to lift weights and get stronger using proper technique and he helped me with speed and agility. He’s the best and super fun.”

“Josh is an amazing coach. He pushed me to reach beyond what I thought was my limit. He was patient, and always had great alternatives for any limitations. My kids (teen and pre-teen) also looked forward to working with him daily. He made training so much fun, and they loved seeing the results during their sports seasons. Josh just has a way of keeping you motivated and pushing you to be better, stronger, and faster everyday!”

Connect with Josh, and here’s the one thing he wants to know:

Let’s stay connected. I’d like to send you JMSC news and updates via email. You are welcome to unsubscribe at any time.

Prefer to chat with Josh by phone? Call and tell him what you want to acheive.